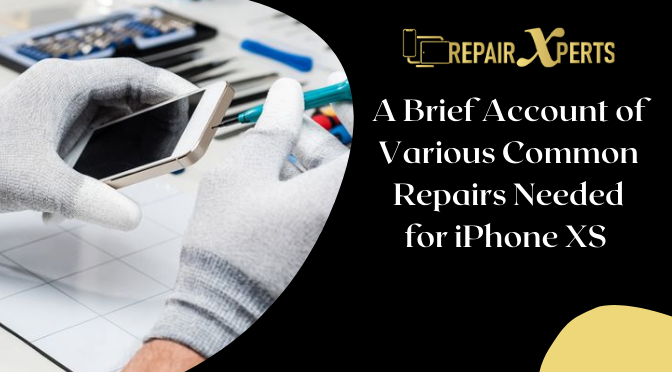 Like any other models of iPhone, the XS model is also a state of the art gadget. However, that does not mean that will not return any issues. In fact, like any other model of iPhone, the iPhone XS also generates a number of issues. Here on this page, we discuss the issues, which are faced by the users, prompting them to get to a renowned phone repair shop in Burwood or elsewhere in Sydney.

Problems with the LCD Screen

Like any other model of iPhone, the users of this particular model suffer because of issues with the LCD screen. At times, they will find that the screen is not responding at all, or it is returning a delayed response. It loses sensitivity, thereby needing more pressure than mere feather touch to operate. Besides, there are those customary LCD screen issues like cracks and damage, water and other liquid damage, wherein the liquid somehow gets into the screen, prompting the users to go for iPhone XS LCD screen repairs in Sydney or its suburbs.

Issues with the Back Cover

Like other models of iPhone, the users of the iPhone XS also get stuck with issues with the back cover of their gadget. When the back cover breaks, that’s a red flag. The reason being, the back cover not just adds to the beauty and the get up of the gadget, it also protects the circuits from external influences, like knocks, dirt and dust particles that can very well sneak through the crack and get settled on the circuits, interfering with the functionality of the gadget. Thus, whenever you find that the back cover has cracked, you need to opt for iPhone XS back cover replacement in Sydney, which will ensure that you have an intact back cover to protect the circuitry of your iPhone.

Issues with the Housing

Sometimes, the entire case or the housing of the iPhone XS gets shabby, cracked or damaged, due to external influence. Now, this not only makes the look and feel of your gadget shabby, but it makes it a sitting duck against external threats. Thus, it becomes imperative in this case to take the gadget to the store that conducts iPhone XS housing replacement in Sydney.

If you are in and around Sydney, what better name can you opt for than Repair Xperts? For booking an appointment, call us on 02 87197880.